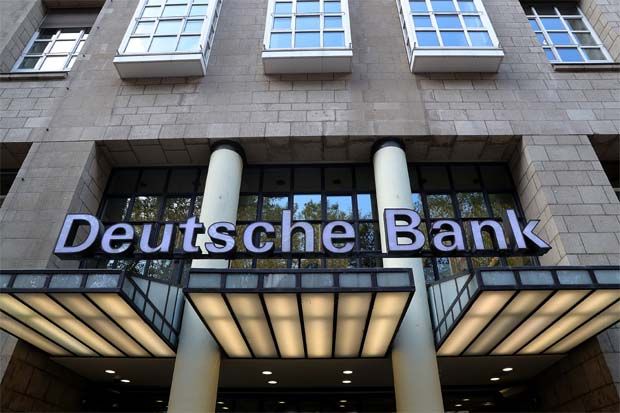 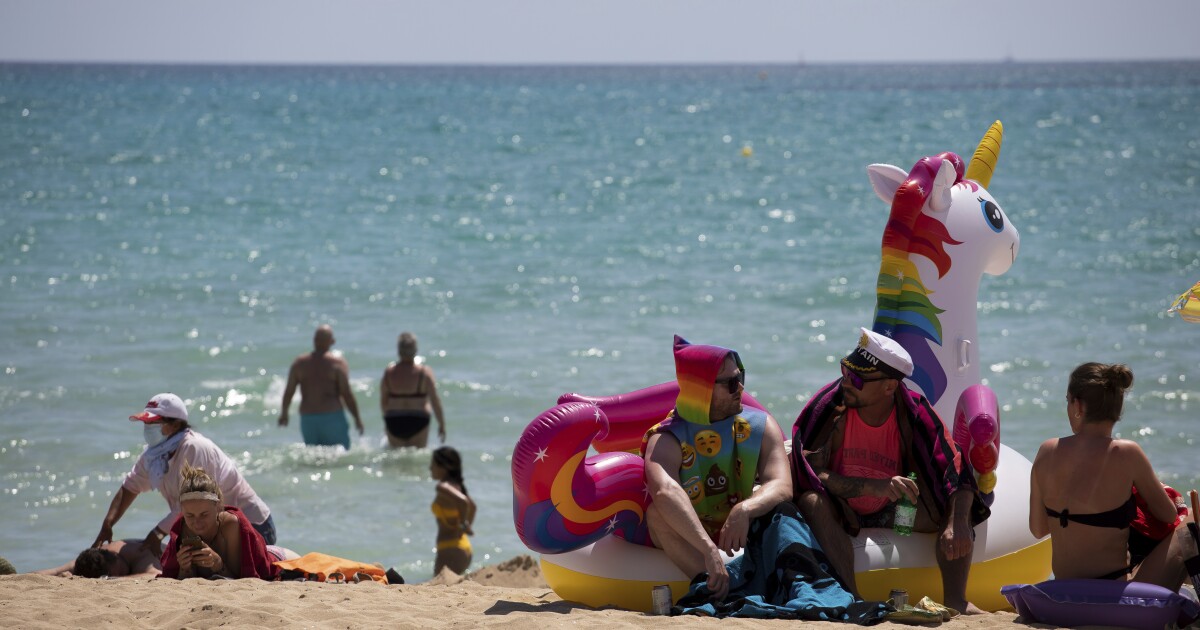 French Startup Agicap raised a new $ 100 million round of funding led by Greenoaks. With today’s funding round, the company has reached a valuation of over $ 500 million (€ 415 million). Agicap is developing a service that allows you to monitor your cash flow in real time, create reports and obtain forecasts.

In addition to Greenoaks, existing investors BlackFin Capital Partners and Partech are also participating in the cycle. That’s a big jump from last year’s $ 18 million Series A.

The basic principle of Agicap is quite simple. Many small businesses rely on Microsoft Excel to determine their cash position on a weekly or monthly basis. Instead of exporting .csv files from your bank accounts, you can connect your bank accounts to Agicap for real-time monitoring. Likewise, Agicap has developed integrations with accounting software and invoicing tools.

When you want to see how you are doing with cash flow, you can log into your Agicap account just like you log into a web analytics service. Agicap tries to break down your expenses by category and branch. After that, you can run projections and make decisions based on forecasts.

Agicap currently lives in France, Germany, Spain, Italy and the Netherlands. France still generates 50% of the company’s turnover but other markets are growing rapidly.

“This series B comes at a key moment in our development,” said co-founder and CEO Sébastien Beyet in a press release. “This demonstrates our desire to make Agicap the European leader in our market and will allow us to further accelerate our international presence, by launching in 10 new countries in the coming months.

Following today’s funding cycle, the company has ambitious expansion plans. The company’s team has already grown from 30 employees to 200 employees in the past 12 months. Now he plans to build a team of 1,000 employees over the next two years.

Previous How to travel to France this summer, what’s open and what to expect
Next Server per day; meteorologist online | New