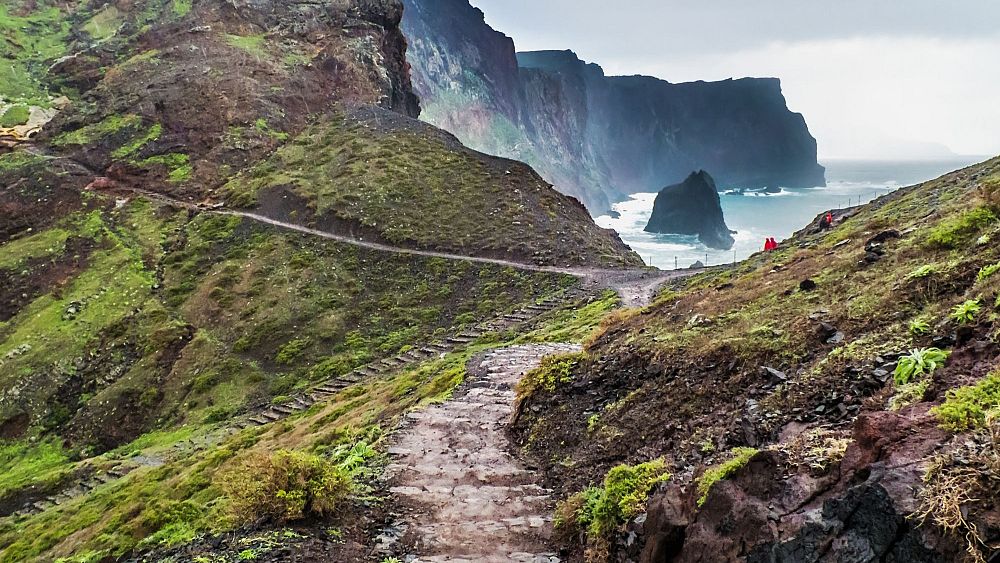 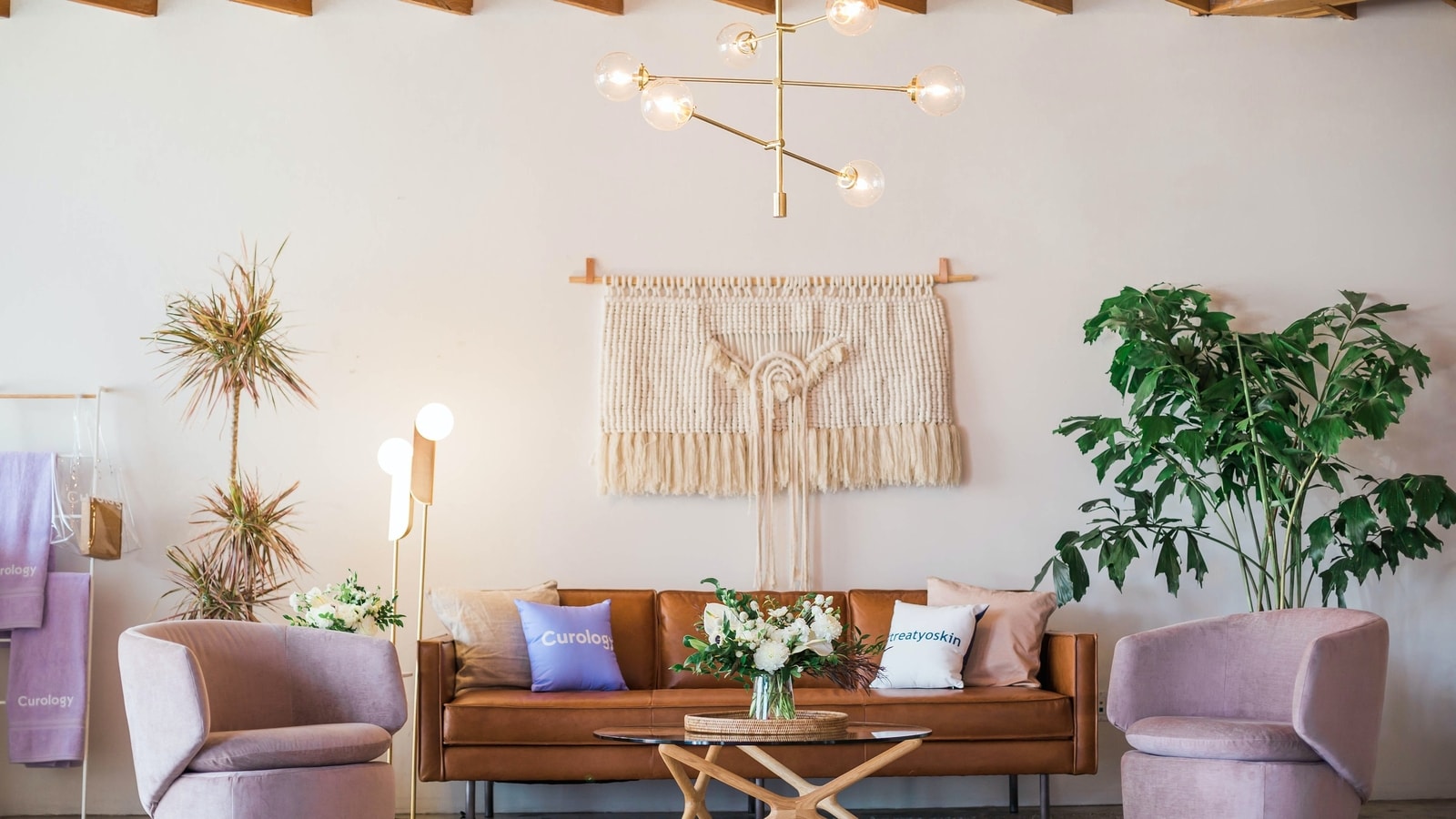 The Mesa del Turismo of the main organizations of the Spanish travel and tourism industry accuses the Minister of the Interior, Fernando Grande-Marlaska, for airport congestion due to lack of police officers at passport controls and for the bad tourist image that this conveys.

The major airports have been overwhelmed to the point that in Madrid-Barajas more than 6,000 passengers have missed their flights in the past month due to queues and delays. This is a situation, according to the Mesa del Turismo, which is repeated in the airports of Alicante, Malaga and Tenerife.

President Juan Molas said: “The image Spain conveys as a tourist destination is deplorable, and it could be resolved in the simplest way. That would be enough for the Minister of the Interior, in the performance of his duties and as he has repeatedly requested from the sector, to increase the number of police checks at airports with the highest density of international traffic. “

With the Omicron variant gaining the most attention as the “primary threat” to the reactivation of tourism but also with uncertainty as to its scope, the Mesa del Turismo believes that there will nonetheless be a further recovery of foreign tourism thanks to the extensive vaccination in Spain and the confidence in international markets since the summer.

“Consequently, what we do not need is the inaction of the Minister of the Interior who, by not taking a decision in time, is directly responsible for this absurdity which is hurting thousands of passengers and the Spain brand at a particularly delicate time for one of its pillars, namely tourism. “ 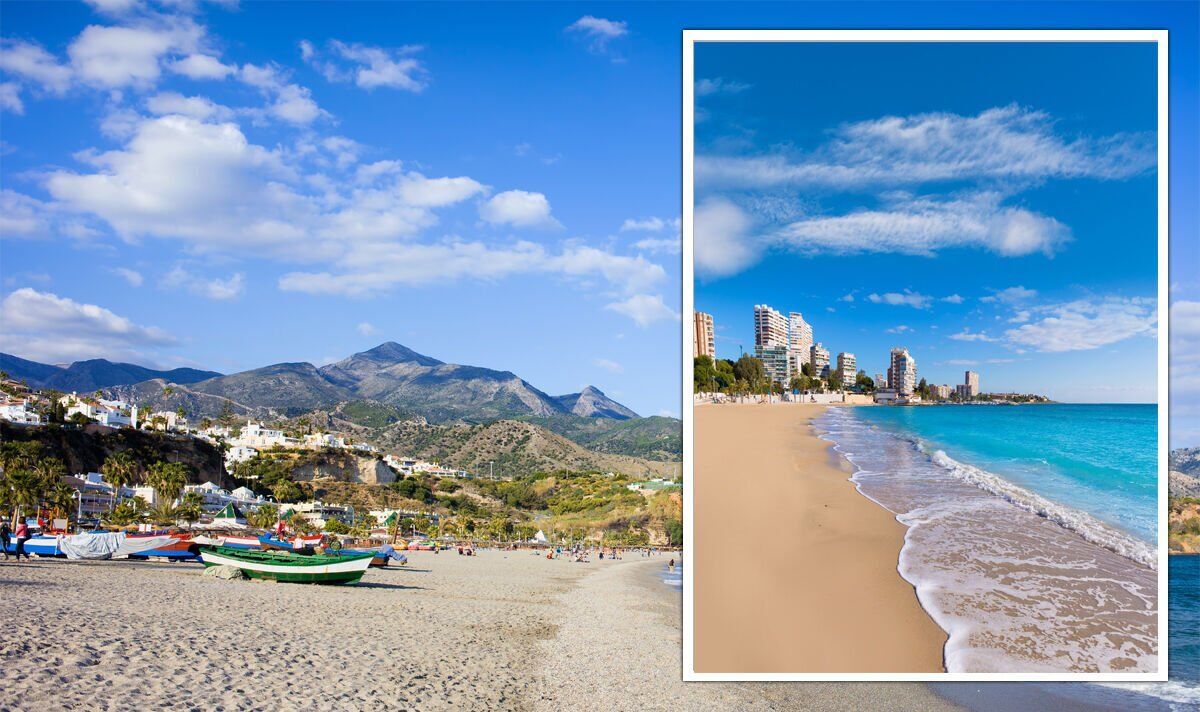