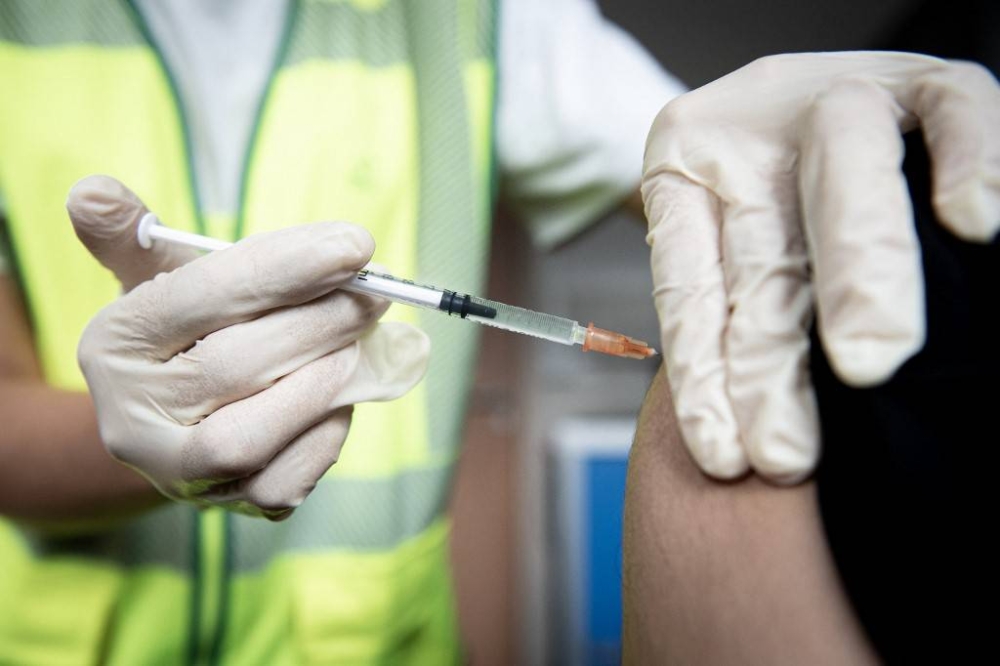 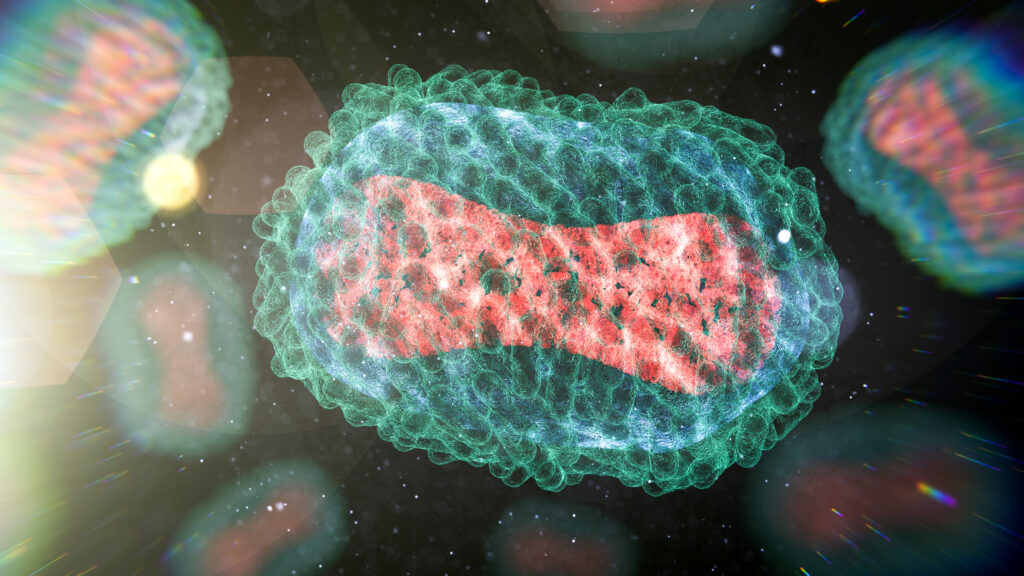 Questions asked during a recent hearing on a proposed merger, including whether the board members could ever come from Syria or Russia, offended the CEO of the New Mexico Public Service Company.

Pat Vincent-Collawn, president and CEO of the Public Service Company of New Mexico, said she found some comments made at the hearing earlier this month about the proposed Avangrid and Iberdrola merger inappropriate. .

“I was stunned by some of the remarks that I would characterize as racist,” Vincent-Collawn said Tuesday in a meeting with The New Mexican. “I was embarrassed.â€¦ I was offended.”

She then softened her stance. â€œI can’t get into anyone’s mind,â€ she said. “I do not attribute any motive.”

Hours after the meeting, PNM spokesperson Ray Sandoval wrote in an email that Vincent-Collawn’s comments reflected his own opinion and were not an official position.

Executives from PNM and Iberdrola, Spain, said on Tuesday they were generally happy with the hearing and expressed confidence that the Public Regulatory Commission would approve the merger. If that fails, Vincent-Collawn said, the case would likely go to the state’s Supreme Court, but she added it would be Avangrid’s decision.

The merger proposal ran into a variety of thickets. These include questions about the service record of an Avangrid Maine branch, an investigation involving Iberdrola executives in Spain and several other items.

But Vincent-Collawn said all three companies – Iberdrola is the parent company of Connecticut-based Avangrid – have argued the benefits of the proposal to the customer. These include $ 67 million in customer rate credits, 150 jobs, and other incentives.

â€œThese are direct benefits for customers,â€ she said. “I would be surprised if the commission says no given all the protections” for reliability.

The seven-day hearing, overseen by Public Regulatory Commission Hearing Examiner Ashley Schannauer, covered a range of topics raised by lawyers for many stakeholder organizations. Schannauer will make a recommendation to the committee on the merger proposal.

Albuquerque attorney Jeff Albright, representing Bernalillo County, asked executives of Iberdrola and Avangrid two weeks ago how the proposed utility company’s board would be selected if the merger had place.

Pedro Azagra BlÃ¡zquez, director of development for Iberdrola, said the board will be made up entirely of residents of New Mexico. Don Tarry, a PNM executive who will replace Vincent-Collawn at the top if the merger takes place, made the same observation.

Albright asked BlÃ¡zquez and Avangrid President Robert Kump during the hearing whether these were newcomers to New Mexico from Syria, Russia, Qatar, Spain or Afghanistan. BlÃ¡zquez said he didn’t think it was realistic.

Albright could not be reached on Tuesday afternoon by email or phone.

BlÃ¡zquez and Kump promised various incentives, including specific reliability provisions and penalty formulas. They also increased their contributions to the state’s economic development to $ 25 million over 10 years from $ 15 million over five years; and $ 10 million for overdue customers, compared to $ 6 million.

Vincent-Collawn said PNM’s board of directors knew a few years ago that the company needed lower capital costs and greater technological expertise. PNM is big in New Mexico, she said, but relatively small as a utility company.

The size of Avangrid and Iberdrola is attractive, she said, as the companies have huge balance sheets and excellent access to capital.

BlÃ¡zquez, who is also on Avangrid’s board of directors, presented Iberdrola as having a long-standing commitment to clean energy as opposed to polluting energy sources.

He said on Tuesday that Iberdrola used to “fight coal, gas” when other utility companies were not. â€œWe are very comfortable with what we have done,â€ he said.

Avangrid’s subsidiary, Central Maine Power, has been criticized by some in that state who have proposed replacing the power companies there with a consumer-owned company.

BlÃ¡zquez said Central Maine Power’s problems are attributable to a billing system put in place a few years ago. This has been corrected, he said.

As for the investigation in Spain of two Iberdrola executives, BlÃ¡zquez said he was convinced nothing would come of it.

“Anyone can request an investigation,” he said. â€œIt’s very common in Spain.

He said Iberdrola had done two internal scans and brought in two outside companies to look into the matter. They concluded that they did not expect any issues for Iberdrola, he said, adding that was his point of view as well.

Previous Traveling to Spain during Covid-19: what you need to know before you go
Next Hurricane Ida is expected to make landfall as a Category 4 storm 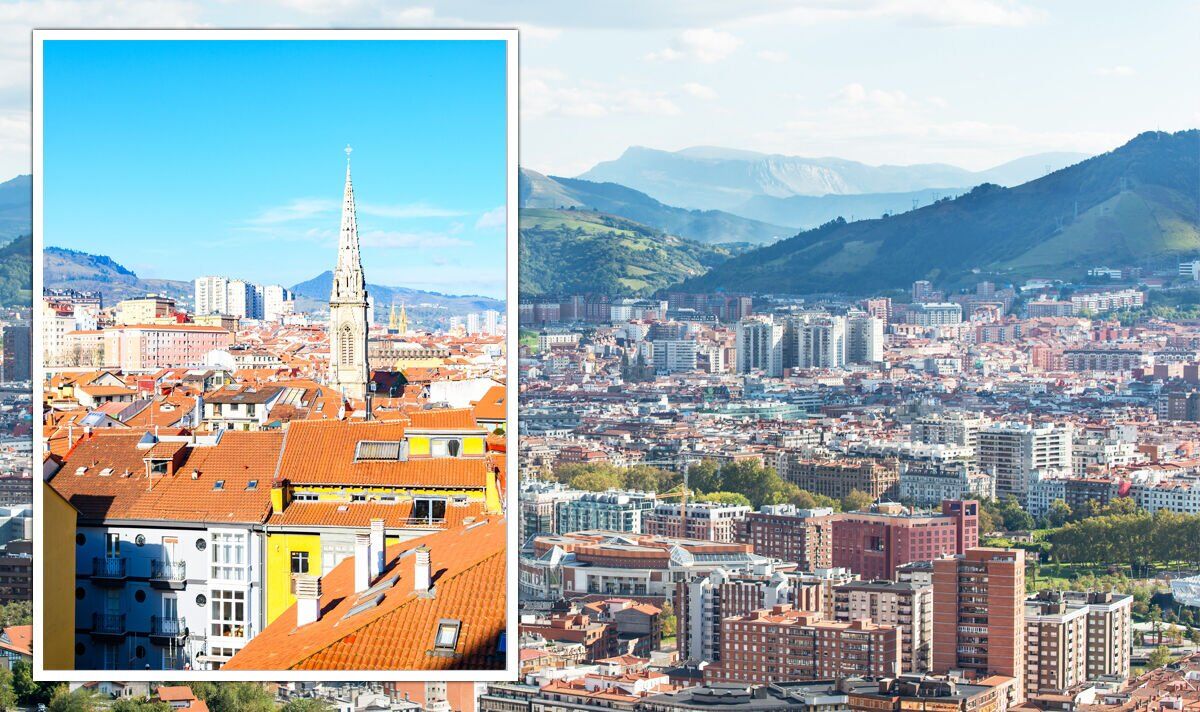