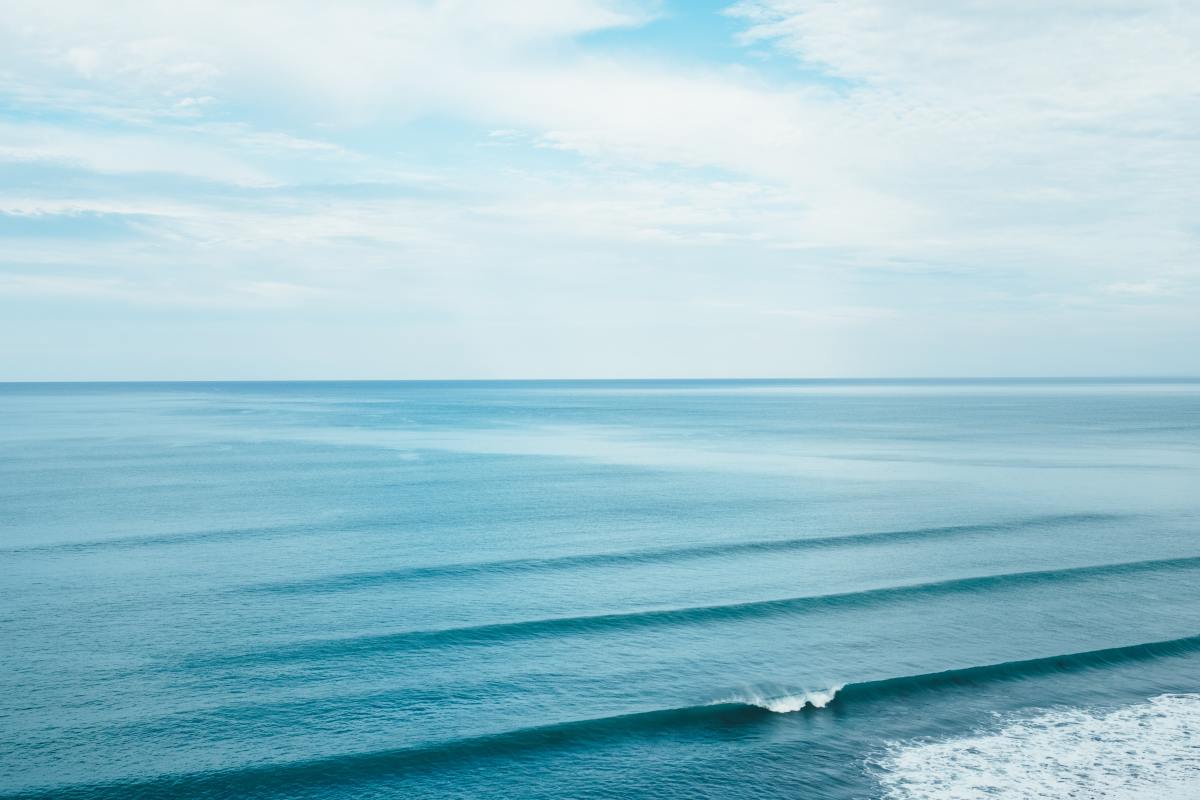 Review Editor’s Note: Editorials represent the views of the Star Tribune Editorial Board, which operates independently of the newsroom.

Last week’s report that atmospheric carbon dioxide levels are the highest in human history was alarming – if that word can be applied to an alarm that has been sounding regularly for a long time.

Last April, UN Secretary-General Antonio Guterres said the world was on a “fast track to climate catastrophe”. Reports from the Intergovernmental Panel on Climate Change have consistently supported this assessment. NASA confirms that the past eight years are the hottest years on record.

The news about Earth’s climate change is so bad it affects mental health. It is reported to be a factor in suicide, both because its effects make people’s lives miserable and because the growing fear of doom begins to become unbearable. A UK sustainability expert has warned in a research paper that we have less than 10 years before climate-induced social collapse – and that was four years ago.

Carbon dioxide, the subject of the new report, is one of the gases that trap heat in the atmosphere. This triggers other effects, such as the reduction of sea ice and the resulting warming of the oceans. Last week’s announcement from the National Oceanic and Atmospheric Administration suggested that the level of CO2 measured in May – 421 parts per million – was about the same as Earth experienced during the Pliocene epoch more than 4 million years ago.

That’s about 2 million years before humans appeared and started making stone tools. The sea level was then higher and the temperatures warmer. Conditions were far less hospitable for human life, but that didn’t stop humanity from risking a return to the bad old days.

Given the dire situation we find ourselves in, can something as simple as solar panels put us back on track towards a stable and benign climate?

Not by themselves, no. Slowing down the climate crisis will require drastic measures, everywhere in the world. But we pay tribute to President Joe Biden for taking two laudable steps in recent days: First, he used his authority under the Defense Production Act to increase the national supply of parts used in the manufacture of solar panels. and other components. Its control also boosts the production of insulation for buildings and heat pumps capable of heating or cooling structures with greater efficiency.

Second, he ordered a two-year pause in imposing new tariffs on solar panels imported from Southeast Asia. The pause will suspend any sanctions that may follow a Commerce Department investigation into the alleged dumping of Chinese components into the US market. The investigation is said to have slowed legitimate imports and caused delays in US solar projects.

If the investigation ultimately concludes that China has violated trade restrictions, stiff penalties could follow. It is appropriate. But sanctions shouldn’t include a trade quagmire that bogs down an entire industry and hampers progress towards reducing CO2 emissions.2. Solar energy is perhaps the cheapest electricity ever produced. It is an asset that must be used to its full potential.

Undeterred by climate change, US homeowners are moving to climate-vulnerable areas